Canada vs Europe: Tale of the Tape

With Game 1 of the World Cup taking place later tonight, here is how both teams stack against each other. 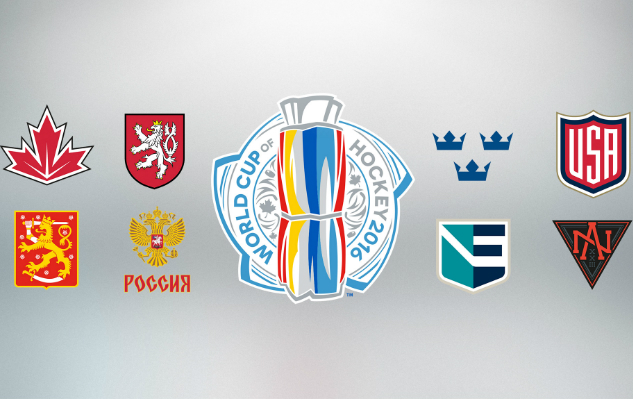 Canada has the advantage, scoring 19 goals from 10 players. Europe’s 10 goals have come from seven players. Three of Canada’s players (Sidney Crosby, Brad Marchand, and Jonathan Toews) have more than two goals while no European player has at least three goals. Canada’s team was built to score and entered the tournament with the most firepower.

Goaltending is the reason why Europe is two wins away from a World Cup. Sure Europe won two games in OT but the play of Jaroslav Halak is what has gotten them here. He’s played more than any other goalie in the tournament and they will live and die with his performance during the series. For Europe to have a shot at the upset, they have to disregard what happened last Wednesday and focus on what got them here: solid defense and taking chances of opponent mistakes. Both teams have a goal from defensemen, but Canada has a massive 10-4 advantage in assists among defensemen.

Europe has yet to score on the power play out of 13 attempts. They have killed off 14 of 15 penalties during the tournament. Canada isn’t much better on the power play, going 2-13 with both goals coming in the drubbing of Czech Republic. Canada has killed all 13 penalties they’ve taken. For Canada to win this series, they need to have the discipline shown in their first meeting when Europe had only one power play. If they give Europe six power play chances (like they did against Czech Republic), Europe is bound to get a goal.

Canada is the obvious favorite. They deserve to be here based on how they played. But they still have 120 (or more) minutes of hockey to be played before they can be crowned champion. Canada will take Game 1, while Europe will force a Game 3 which Canada will win in overtime.