Could the World Cup of Hockey replace Olympics participation for NHL? 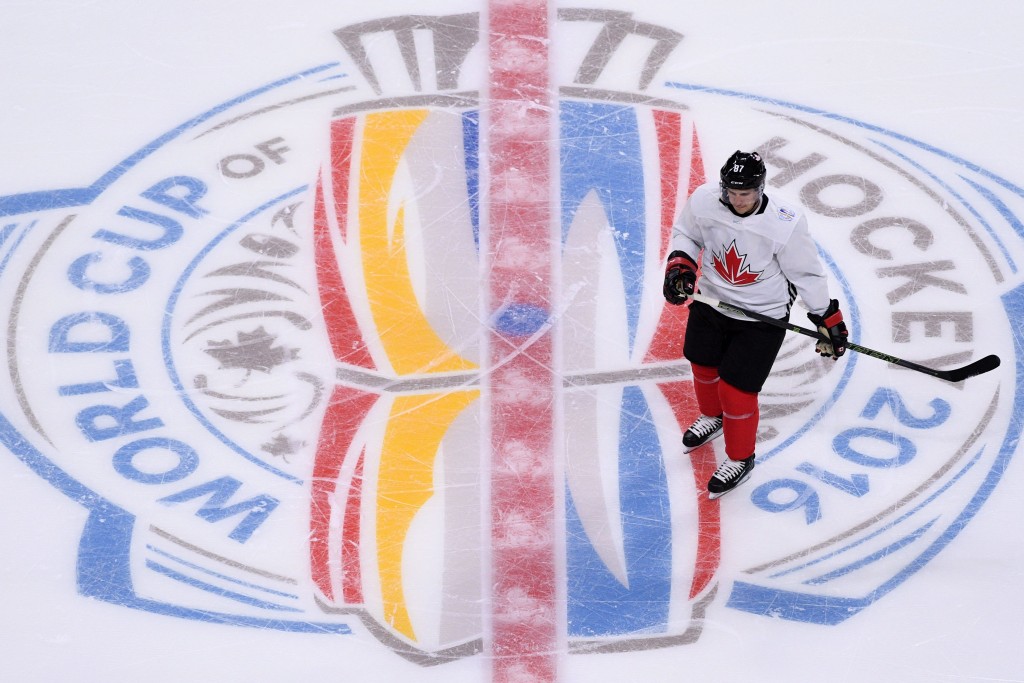 Following a disastrous outing by Team USA in the 2016 World Cup of Hockey, many pundits and fans are already looking at what the team needs to do differently in the 2018 Winter Olympics in order to secure gold.

The problem is that the NHL still doesn’t have an agreement in place with the International Olympic Commission for NHL players to participate in the 2018 games. And, when the two sides met recently, no progress was made on the issues keeping the NHL from committing.

The leading issue is, of course, money. The IOC wants to cut back on costs it has covered in the past, including travel expenses and insurance.

It’s also no secret that injuries during the Olympics are a huge worry for the NHL. In 2014, New York Islanders superstar John Tavares missed the remainder of the season after sustaining a torn MCL and meniscus during Olympic play. New York Rangers forward Mats Zuccarello and Detroit Red Wings captain Henrik Zetterberg also sustained injuries during the Games.

“Coming to the Olympics is a lot of fun when we are here, and the hockey’s fun,” said NHL Commissioner Gary Bettman at the time. “But it requires us to shut the season down in the middle. It’s a break in momentum. It’s at a point in time when the NFL has stopped and it’s really our time. And our teams come back in different shape. We’ve had five players who are pretty banged up already from this tournament. Some NHL teams have sent 10 players and some have sent two and some teams are going to come back more well-rested than others.”

What Bettman and the owners also have to contend with is national pride: players want to represent their countries on a national stage. The World Cup gives them the opportunity to do just that and serves as a compromise to many of the other issues at hand:

As you can see, the World Cup of Hockey is a much more beneficial—and lucrative—initiative for the league. Don’t be surprised if the NHL opts not to participate in the 2018 Winter Olympics, citing disagreements with the IOC, when, really, hosting the World Cup of Hockey every four years is much more favorable for the league and still gives players a sense of national pride when representing their countries at the event.