56 preliminary round games have been played. The field has been chopped from 16 to eight teams, with newly promoted teams Hungary and Kazakhstan going back down to Division 1 A in 2017 while  Italy and Slovenia taking their place in the tournament being co-hosted by France and Germany. 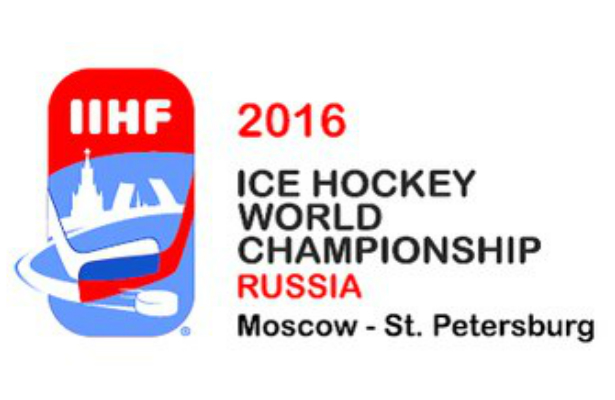 This years event in Moscow and St. Petersburg, Russia sees the host Russians square off against Germany. Russia has rattled off six straight wins since losing 3-0 to Czech Republic the opening night of the tournament. In their six wins, they have posted two shutouts and allowed one goal in the other three. They enter the knockout round with the top leading scorers in the tournament in Vadim Shipachyov and former SKA St. Petersburg teammate Artemi Panarin. Shipachyov has 13 points (3-10–13) while Panarin is one point back with five goals and seven assists. Keep an eye on Shipachyov for the rest of the tournament as he could eyeing a move west to the NHL this fall.

The United States has had a roller coaster tournament. They won the games they were expected to win (Hungary, France, Belarus), lost the games they probably should have lost (Canada, Finland) and the other two losses were eyebrow raising. They lost to Germany 3-2 with a last minute goal from Anaheim defenseman Korbinian Holzer for Germany’s first win over the United States in 23 years. The U.S. has a young roster, with 20 players being born in the 1990s. Their bright spots are Dylan Larkin and Auston Matthews. The teenagers have combined for five goals, eight assists and three power play tallies. They play Czech Republic Thursday morning at 9:00 p.m. EDT on NBCSN.

Canada and Finland entered their game today with the top spot in Group B on the line, and it was the Fins who got goals from Tommi Kivistö, Leo Komarov, Mika Pyörälä, and Jarno Koskiranta en route to a 4-0 win. Canada takes on Sweden with the United States-Czech Republic winner in the semifinals.

Aside from Germany, another Cinderella story this tournament has been Denmark. They’ll be hosting the IIHF World Championship two years from now and they on the right path to a successful tournament in their country as they qualified for the knockout round for the first time since 2010. They have the tournaments best power play unit at 34.6 percent (9-26), but their downfall could be on the penalty kill. They are tied for last in kill percentage and their opponent in the quarters (Finland) has the second best power play.

After Thursday’s quarterfinals, the remaining teams have Friday off before the semifinals Saturday and the medals to be decided Sunday.