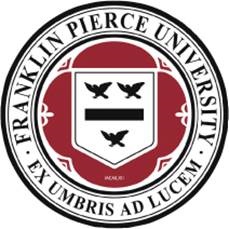 Franklin Pierce University, a school that competes in Division III of NCAA hockey, has cancelled the rest of the men’s hockey season after a hazing incident.

Exact details of what happened are unknown, but after the school completed an internal investigation Athletic Director Bruce Kirsh told Northeast-10 officials late Thursday evening of the school’s decision to cancel the remainder of the season.

The team had three games remaining in the season. The Rindge, New Hampshire university named after the 14th president of the United States finishes the season 4-15-3 and 0-3-3 in the Northeast-10 Conference. They did win their final game of the season, a 2-0 win over Daniel Webster Feb 9. It was the Raven’s third win over the Eagles this season.

“I am saddened by this news,” Franklin Pierce University President Andrew Card said in a statement. “We have a set of core values here on this campus. Respecting and taking care of each other are certainly among them. This incident is not who we are. I apologize to the schools we were scheduled to play and to their hard working student-athletes.”