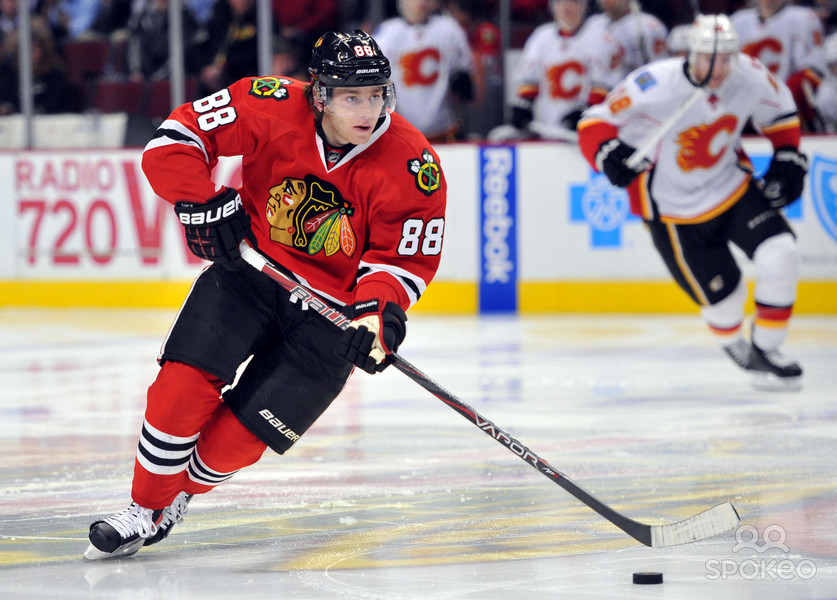 News came out last week that Patrick Kane was being investigated on charges of sexual assault, and now new details are emerging about the incident.

According to the Buffalo News, a young woman has accused Kane of rape after she met the hockey superstar at a nightclub in downtown Buffalo and then took the woman and a female friend back to his waterfront home in the Town of Hamburg.

Shortly after she and her friend arrived at Kane’s home on Old Lakeshore Road, the accuser alleges that she went by herself into another room, where Kane followed her, overpowered her and raped her, the sources said.

The woman left Kane’s home with her friend and used a cellphone to call a relative immediately after the alleged attack. She then went to a local hospital for examination, and police were called afterward, the sources said.

While no charges have been files at this time, police did search Kane’s home and Kane has retained a lawyer. Hamburg Police said they are continuing their investigation and are awaiting the results of forensic tests.