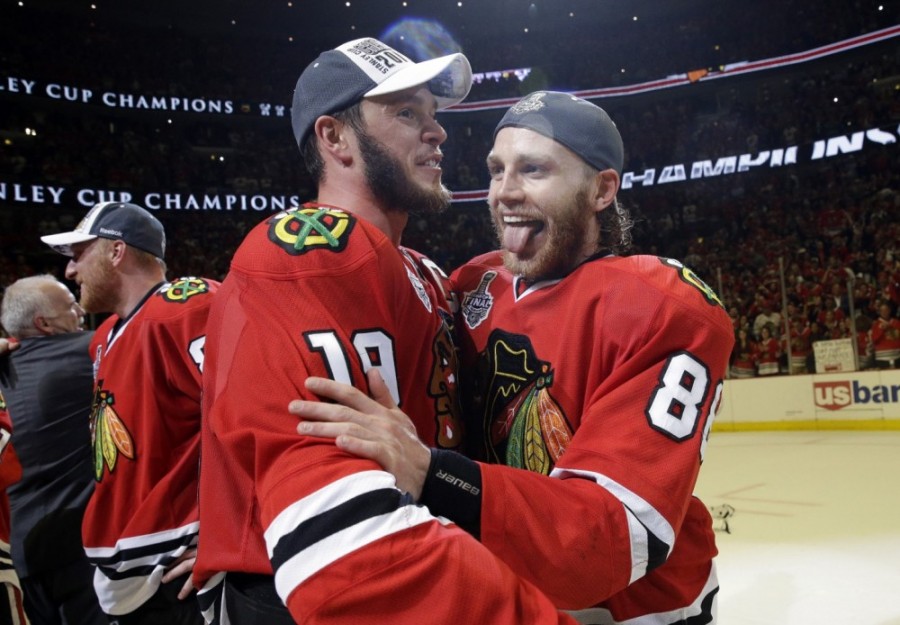 The Buffalo News is reporting that Chicago Blackhawks star Patrick Kane is involved in an ongoing police investigation.

Sources are saying that the incident is being investigated by the Hamburg police, but police are currently forbidden from discussing the issue.

“We can neither confirm nor deny the existence or nonexistence of a criminal investigation until such a time as a person is charged with a crime,” Hamburg Police Chief Gregory G. Wickett told the Buffalo News.

The Buffalo News has also filed two different Freedom of Information requests in order to access to complaints or reports filed with the department, and reports or complains involving Patrick Kane, during a specified period of time.

Kane certainly has had a history with the law, dating back to his 2009 incident with punching a cab driver. He was also involved in some drunken shenanigans in Madison, Wisconsin back in 2012.

Based on his history, it would be a safe bet to assume that alcohol may have been involved in the events leading to this investigation.

For more details on the Patrick Kane investigation with Hamburg Police, check out this article from the Buffalo News.