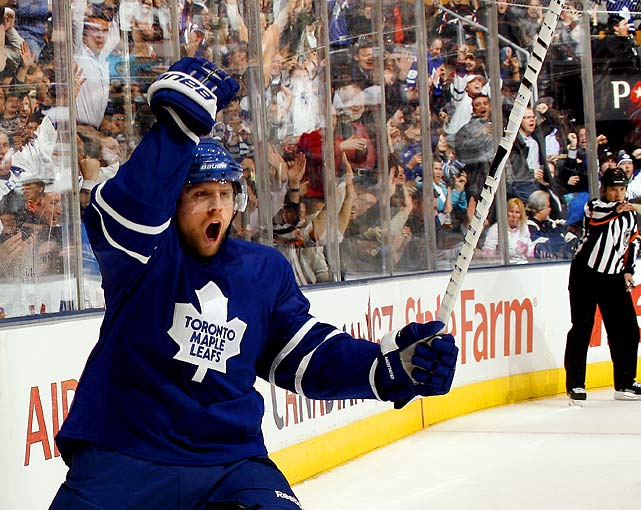 Even though this year’s pool is widely considered one of the weakest free agent classes in recent history, the first day of NHL free agency didn’t lack in surprise moves and blockbuster trades.

Leading the headlines for the day was the major swap between the Toronto Maple Leafs and Pittsburgh Penguins, with goal scorer Phil Kessel at the center of the deal. After much trade speculation, Kessel was moved to the Penguins, along with forward Tyler Briggs and defenseman Tim Erixon. In exchange, the Penguin sent forwards Kasperi Kapanen and Nick Spaling, defenseman Scott Harrington and a third-round pick in the 2016 NHL Draft to the Leafs. Additional draft picks, which are conditional upon the Penguins qualifying for the playoffs in 2015-16 or 2016-17, were also included in the deal.

Toronto will also retain $1.2 million of Kessel’s salary for the remainder of his contract.

“We set out this offseason to bring in more skill on the wing and some more speed,” said Penguins general manager Jim Rutherford. “I certainly think we covered that by adding Phil Kessel. We also liked to get some consistency of wingers for [Evgeni Malkin] and [Sidney Crosby].”

The 27-year-old Kessel will certainly help take Pittsburgh’s offense to another level, having scored 30 or more goals five times in his career. No Penguins player reached the 30-goal plateau last season.

While the Kessel trade certainly started the day off with a bang, a number of other notable transactions took place. Here’s a quick rundown of some of the big moves from day one of free agency: