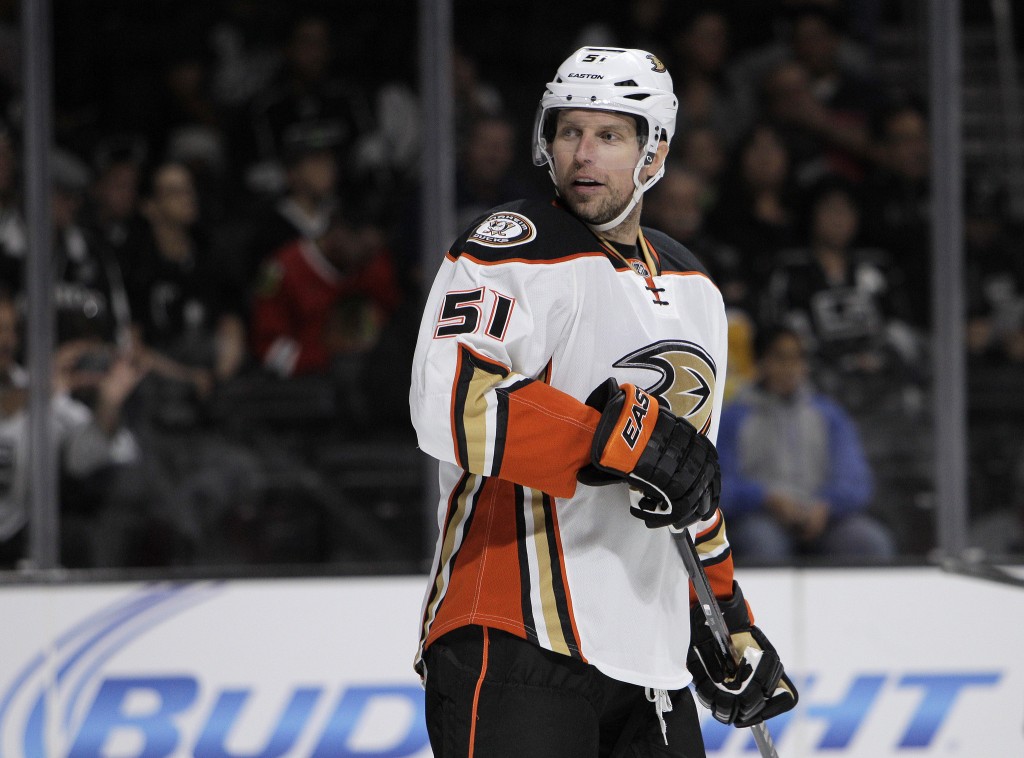 Former NHL All-Star Dany Heatley has gone from elite scorer to borderline NHLer in just a few short years, and recent stints in the AHL could prompt Heatley to sign with the KHL in hopes of regaining his scoring touch.

The Hockey News reported that both CSKA Moscow and SKA St. Petersburg of the KHL have contacted Heatley about potentially playing for their clubs next season.

It’s likely that Heatley, who will become an unrestricted free agent on July 1, will wait for free agency to begin to see if any NHL clubs have interest in his services before making any decisions about playing overseas. Unfortunately, there may not exist much of a market for someone who has slipped from being a 20-goal scorer to an AHL regular in just three seasons.

Heatley, a two-time 50-goal scorer, posted 20 goals and 53 points in 2011-12 with the Minnesota Wild. However, his production fell to just 28 points in 2013-14, prompting the Wild let Heatley go to free agency. He signed a one-year deal last summer with the Anaheim Ducks, but failed to catch on with the club and spent the majority of the season with the AHL affiliate, the Norfolk Admirals, scoring just two goals and adding five assists in 25 games. a mid-season trade saw Heatley go to the Florida Panthers, where he was immediately assigned to their AHL affiliate, the San Antonio Rampage. Heatley fared slightly better with the Rampage, posting 13 points in 18 games.

It remains to be seen what the market will look like for Heatley, but based on this past year’s performance, it’s unlikely that many teams will want to take a chance on the 34-year-old.

Heatley played 11 games for the Russian Superleague during the 2004-05 NHL lockout alongside then-Atlanta Thrashers teammate Ilya Kovalchuk with Ak Bars Kazan, scoring three goals and one assist. Were Heatley to sign a KHL deal with SKA, he and Kovalchuk would again be reunited in Russia.