Despite having just released their latest skate line about a month ago, the latest limited edition Bauer skate is already making the rounds online.

The latest skate to get the limited edition treatment will be the Bauer Vapor 1x. The new Bauer Vapor 1X LE skates feature a blacked out look, similar to other LE skates from Bauer, and are not likely to make their debut until Fall of 2015 or Spring 2016.

Another unique feature on the Bauer Vapor 1X LE skates will be the red liner, along with red accents featured on the boot and tongue. To take it one step further, Bauer has paired these skates with red laces as well which really help accent the skates nicely.

Beyond that, it’s business as usual for the 1X LE skates. They will offer the same features that make the original 1X skates incredible, but in a whole new visual package.

Check out the new Bauer Vapor 1X LE skates below and drop us a note in the comments with your thoughts! Do you like the original 1X skates better, or do you prefer the blacked out look of the limited edition model? 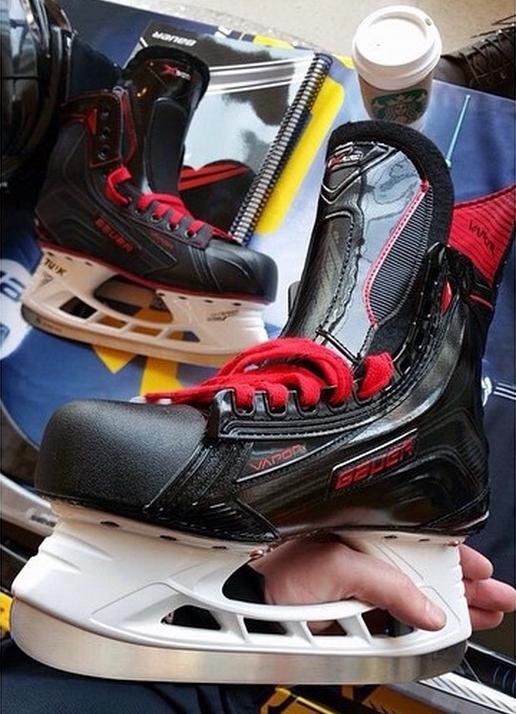 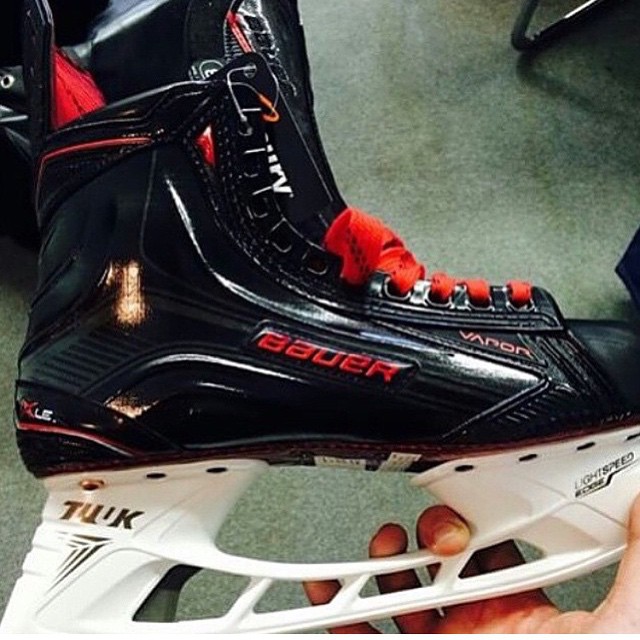