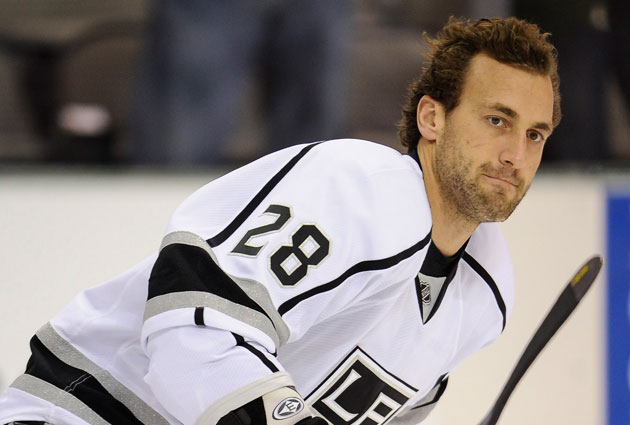 Los Angeles Kings center Jarret Stoll was arrested Friday in Las Vegas where he was accused of possession of controlled substances, including cocaine and Ecstasy.

“We are aware of police reports out of Clark County, Nevada regarding Jarret Stoll,” the Los Angeles Kings said in a statement. “Our organization is concerned and has begun conducting a thorough internal investigation. While we continue to actively gather facts, we are withholding further comment at this time.”

Stoll, a two-time Stanley Cup winner with the Kings, was released this morning after posting a $5,000 bail.

The 32-year-old was traded to the Kings from the Edmonton Oilers in 2008. Known more for his gritty two-way play, Stoll is scheduled to become an unrestricted free agent on July 1 after scoring a career low 17 points in 73 games this season.