After 22 seasons in the NHL, Martin Brodeur will announce his retirement from professional hockey.

The official announcement will come during a press conference at Scottrade Center, home of the St. Louis Blues, on Thursday at 11:30 a.m.

Brodeur spent 21 seasons with the New Jersey Devils, backstopping the organization to three Stanley Cup championships. However, when the team indicated they were committed to Cory Schneider as their number one goalie heading into this season, Brodeur opted to test free agency. His opportunity came in December when St. Louis Blues goalie Brian Elliott went down with a knee in 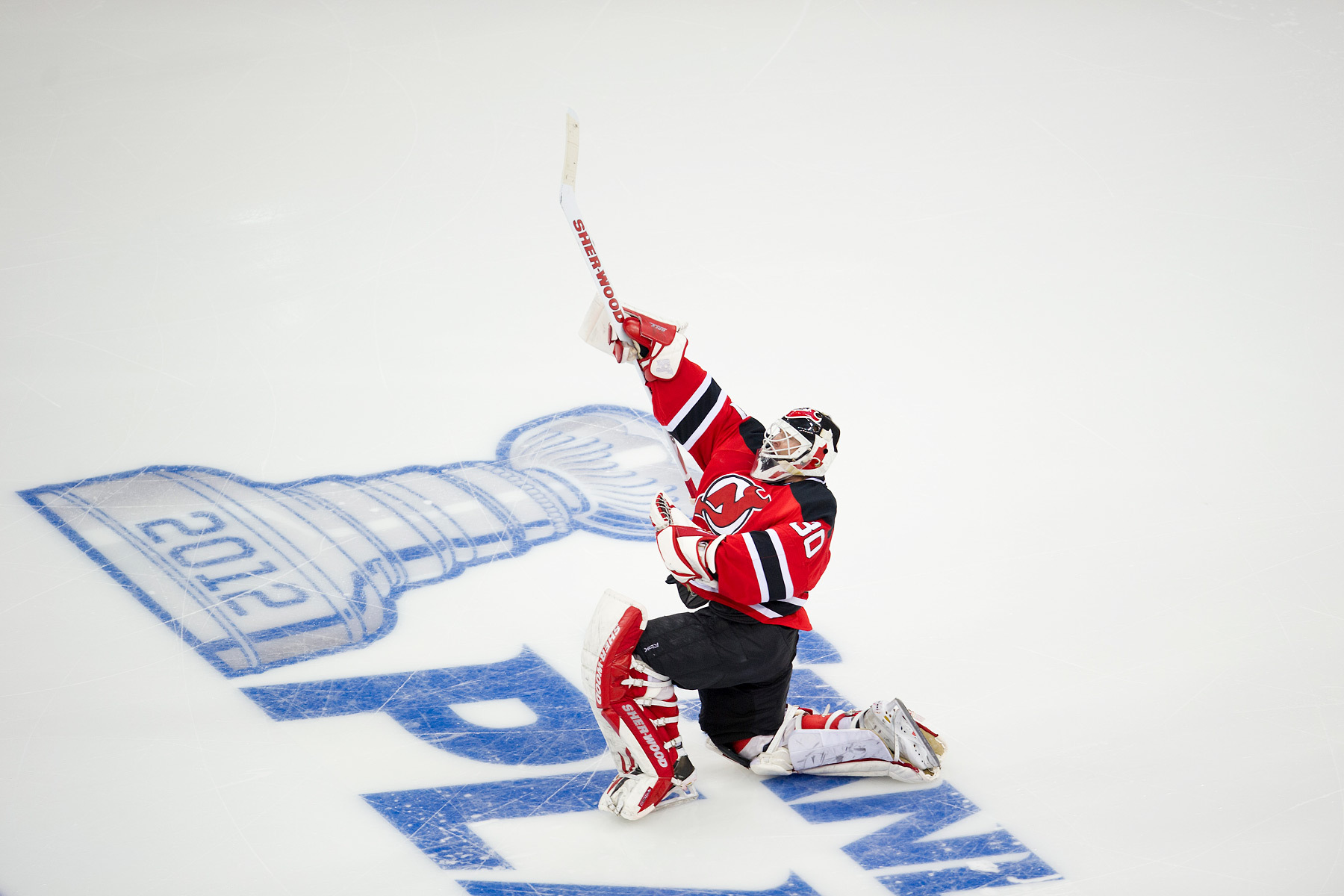 jury. Brodeur signed a one-year contract with the club, but found himself demoted to third string goaltender when Elliott returned earlier this month. Brodeur was granted a leave of absence from the club to consider his options.

In addition to three Stanley Cups, Brodeur’s distinguished career includes a number of records that may stand the test of time, including including wins (691) and shutouts (125). He also holds regular-season NHL goaltending records for minutes played (74,438), and in the history of the Stanley Cup Playoffs he ranks first in starts (204) and shutouts (24) and is second in wins (113).

“Today’s announcement ends one of the greatest careers that you can imagine, in so many different ways,” said New Jersey Devils President and General Manager Lou Lamoriello. “Just look at his statistics, they will tell you about his career. He’s been an ambassador for the game and will continue to be. He’s had tremendous success both in the National Hockey League and internationally. He’s going to go down, if not as the [best], one of the greatest goaltenders ever.”