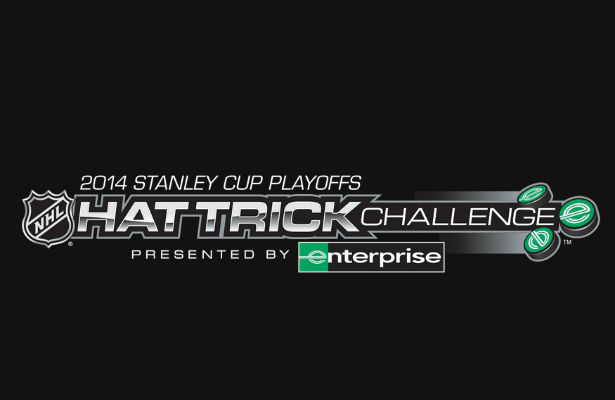 Things look good for Montreal to score a power play goal against the Rangers tonight in their Game 5 elimination matchup – especially if the Rangers play with the same lack of discipline they had in Game 4 where they took eight penalties. A similar performance could give Montreal plenty of opportunities to gain a power play tally.

Unfortunately, the Canadiens failed to take advantage of New York’s penalty box march, going 1-for-8 with the man advantage. New York’s 86.2 percent penalty kill average is second best this post season, and has certainly been a significant hurdle for the Canadiens to overcome. In fact, the team is 1-for-17 on the power play throughout the series.

With the series on the line, expect the Rangers to play fast and furious—and more disciplined. Ultimately, the Rangers’ strong penalty kill will come through and hold Montreal off the score sheet during the man advantage during tonight’s game.

The second question in today’s challenge asks if Ryan McDonagh will score a goal.

In 18 postseason games this year, McDonagh has a respectable 10 points. However, only three of those are goals. With only 14 goals during the regular season, it’s a safe bet to assume McDonagh will not tally in tonight’s contest.

Strap on your thinking caps because this is the ultimate question. The Canadiens have their backs against the wall and face elimination should they lose tonight’s contest, meaning they will definitely come out with a spark and play hard. But the Rangers have the veteran leadership and the skill to put this thing away. Put your money on the Rangers to take Game 5 and advance to the Stanley Cup Finals.

Enterprise Rent-A-Car is proud to partner with the NHL to present the 2014 NHL Hat Trick Challenge. For more information, you can follow Enterprise on Facebook and Twitter. Send us a tweet at @HockeyWorldBlog for the chance to earn weekly prizes! And be sure to check out Kukla’s Korner for advice on how to answer tomorrow’s question, and make sure to enter the Hockey World Blog Enterprise Hat Trick Challenge league.