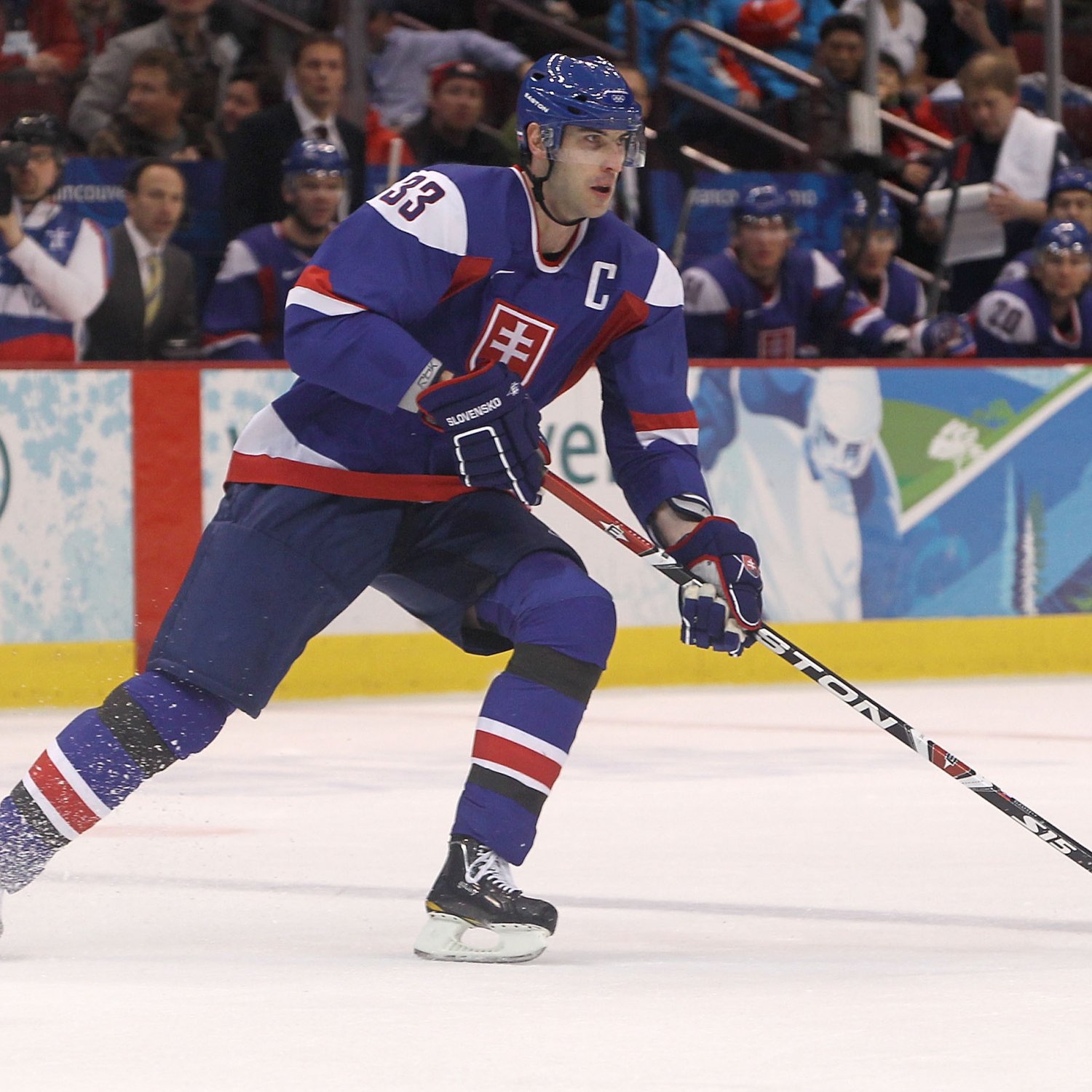 Zdeno Chara, Marian Hossa and Marian Gaborik headline a Slovakian team that will have a tough time doing much damage in the preliminary round where they are situated in Group A with Slovenia, the United States and Russia. Chara definitely adds physicality to the team, while Hossa and Gaborik are lethal anytime they have the puck. Two interesting additions to the team this year are Tomas Jurco and Tomas Tatar – both of whom are playing for the Detroit Red Wings right now. Jurco has seen plenty of time this season thanks to injuries and has made the most of his opportunity, even getting power play time. Tatar, who currently has 13 goals and 11 assists on the season, has been a bright spot for a Wings team that has struggled to score at times. Both of these players are getting their first taste of Olympic hockey.

Outside of Chara, the team’s defense includes fellow NHLers Lubomir Visnovski, Andrej Meszaros, Martin Marincin and Andrej Sekera. The team will also ice two NHL goaltenders in Jaroslav Halak and Peter Budaj.  Halak is capable of being a game changer, and his four shutouts on the season is among the best in the league. Unfortunately, the team’s talent likely won’t be enough to compete against teams like Russia and the U.S., who will feature more more depth and more highly skilled players.

Here is the full roster for the Slavian men’s ice hockey team: