A few weeks ago, pictures showing Alex Ovechkin holding a skate with rather odd-looking holder were leaked onto hockey forums. These were supposedly presented at Bauer World 2014, and speculation is growing about them manufacturing the first ever full one-piece skate.

Bauer Oden is the name that has been given to these skates, and they will most likely carry a hefty price-tag of $1,200. As these are most likely going through the prototype stages, you won’t see these hit shelves until at least 2015.

It’s a strange, new innovation, but these could change the game for the better. What do you guys think? 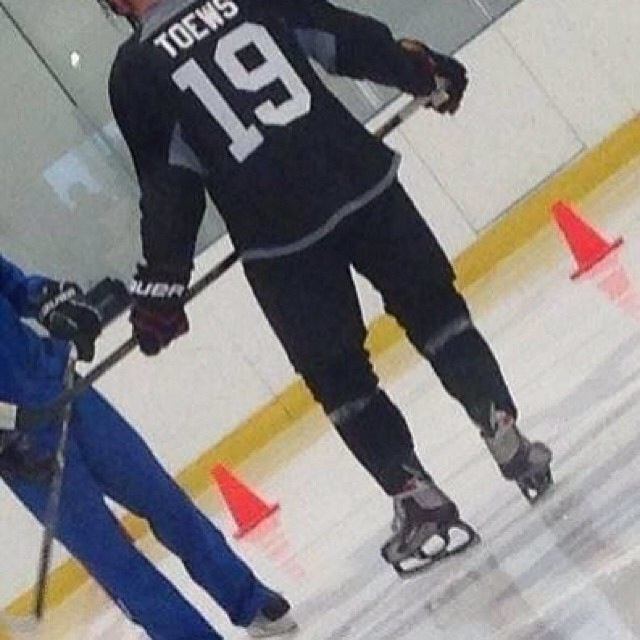