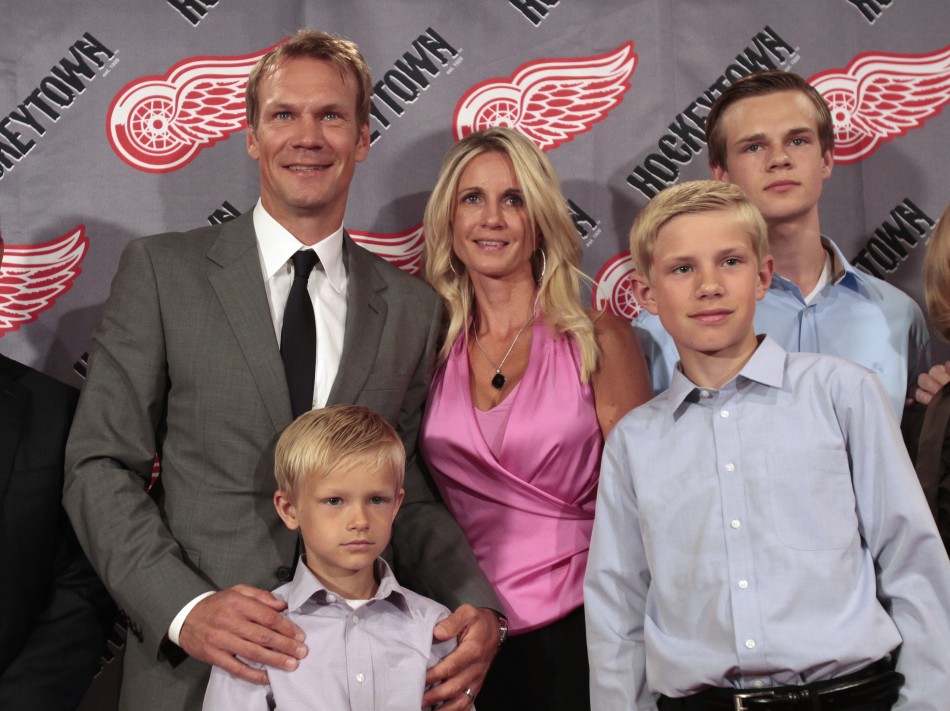 A sad day for not only Detroit Red Wings’ fans, but also hockey fans in general. Nicklas Lidstrom officially announced his retirement yesterday. In 20 seasons of playing the game, he has four Stanley Cup Championships, seven Norris Trophies, a Conn Smythe Trophy, voted in twelve All-Star games. Furthermore, Lidstrom became the first European-born NHL Captain to win a Stanley Cup, as well as the first European to be named playoff MVP. In all of his 20 seasons, Lidstrom and the Red Wings never missed the post-season.

Outside of the NHL, Lidstrom has won a World Championship in 1991 as well as a 2006 Olympic Gold Medal.

Sometimes referred to as Mr. Perfect, Nick Lidstrom will be missed.