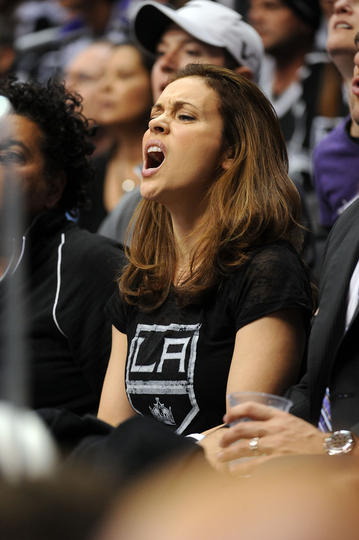 If you did not believe it before, the Los Angeles Kings are almost certain to be heading to the Stanley Cup Finals. The question now becomes, and we dare not speak the word, in how many games? The Kings have won 11 of their 12 games this postseason, and unbelievable record. Never once do you ever think the Kings are out of any game with the depth and the goal-tending they have. Hollywood elites are beginning to come out of the woodwork to follow the Kings. Perhaps all of that star power has a Mario like effect, allowing the Kings to go through the competition with ease.