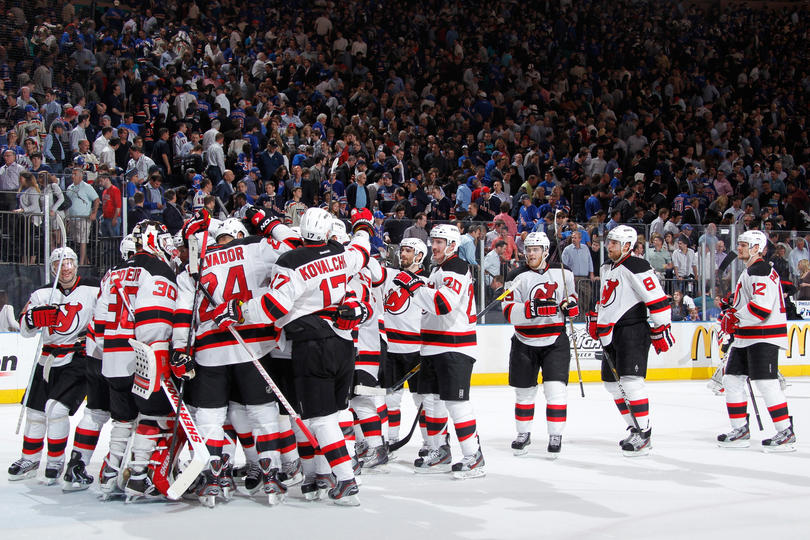 We have ourselves a series. After watching the Los Angeles Kings take control over the Phoenix Coyotes, some were beginning to wonder if the same would happen the Eastern Conference. The New Jersey Devils did not disappoint as they beat the New York Rangers 3 – 2 last night to tie the series at two a piece. Ranger’s Head Coach John Tortorella was his typical self in the post-game press conference; constantly saying he is keeping it for the locker-room. Game 3 is Saturday at 1:00 PM EST in New Jersey. Figure that out as the Kings and Coyotes play tonight, a farther trip than New Jersey to New York, while the Rangers and Devils get an extra night off. You can claim scheduling conflict, but if you ask me, I think it is BS that the Western Conference does not get an extra day off as well between the road travel.