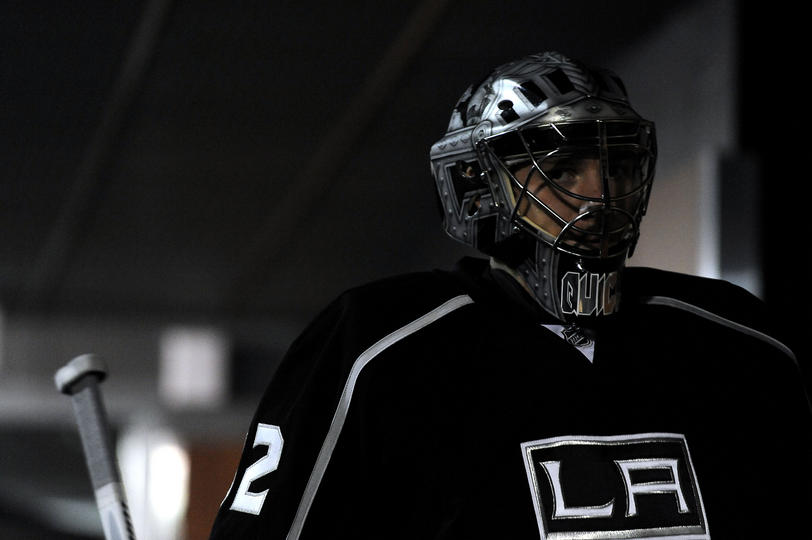 Recapping this weekends action, the Phoenix Coyotes have gone up 3 – 1 after defeating the Nashville Predators in game 4 of their series. The series heads back to Phoenix where Predators’ Head Coach Barry Trotz is expected to play suspended/benched Alexander Radulov and Andrei Kostitsyn.

Eastern Conference leaders’ New York Rangers are a bit dumbfounded as the Washington Capitals are the team that just does not go away. A new Head Coach, a new philosophy, Alexander Ovechkin playing another 15 minute-ish game, and the Capitals have tied the series at two a piece.

The New Jersey Devils are turning some heads, currently up 3 – 1 against the Philadelphia Flyers. Not many would have predicted this series to go as it is currently going, but hey, it’s not over until Kate Smith sings.

Big/surprising news out of the Western Conference as the 8th seeded Los Angeles Kings have swept the 2nd seeded St. Louis Blues. The Blues, who dominated the San Jose Sharks in the first round in five games were nowhere to be found in the second round. That is of course, because the Kings played exceptional hockey. A healthy team combined with depth and talent makes for a Stanley Cup contender. Needing only 9 games to get to the Western Conference Finals, the Kings have become a frontrunner in the West.