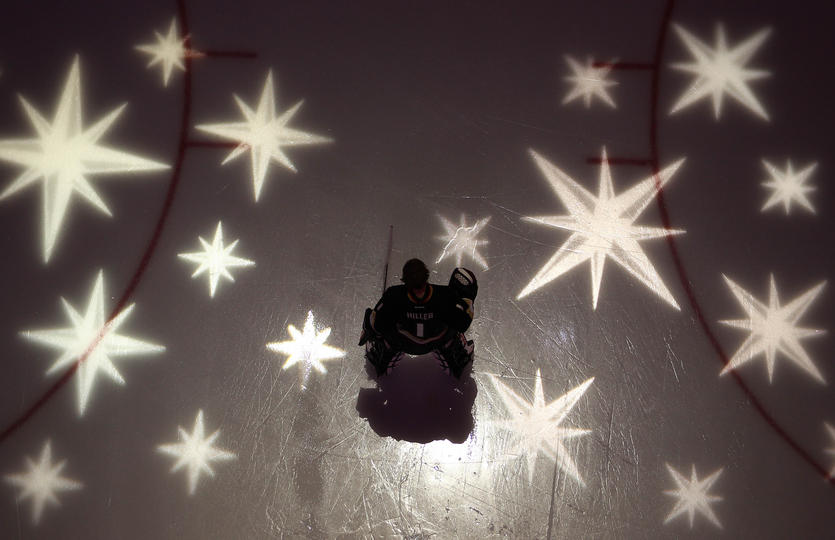 The Anaheim Ducks are playing spoilers as they defeated the San Jose Sharks last night 3-1. The Ducks, who have had a tough time this year with a coaching change and trade rumors of top-end players, has made it that much tougher for the Sharks to make the playoffs. The Sharks are in 8th seed and are only 1 point up on 9th seed, 2 points up on 10th seed and 3 points up on 11th seed. The Sharks are not certain if they will make it, despite being a perceived easy entry into the playoffs. Unfortunate seasons for both teams actually, especially the Ducks who have Teemu Selanne playing another outstanding season, that of which could be his last.

Honorable mention to netminder Allen York of the Columbus Blue Jackets who picked up his first NHL win that came against the Detroit Red Wings.