The Hot List provides a small sampling of players putting up big numbers over the last week who are flying under the radar in Fantasy Hockey leagues and could be worth a look if you need an extra boost in your stat categories.

Alex Tanguy (forward): The Calgary Flames are fighting hard for that final playoff spot in the West and are only one point behind the 8th seed Colorado Avalanche. And Flames forward Alex Tanguy is heating up at the right time for the team to make that final push. Two goals, four assists and a plus-three over the past week, Tanguy now has 13 points over the last 10 games – including  four go 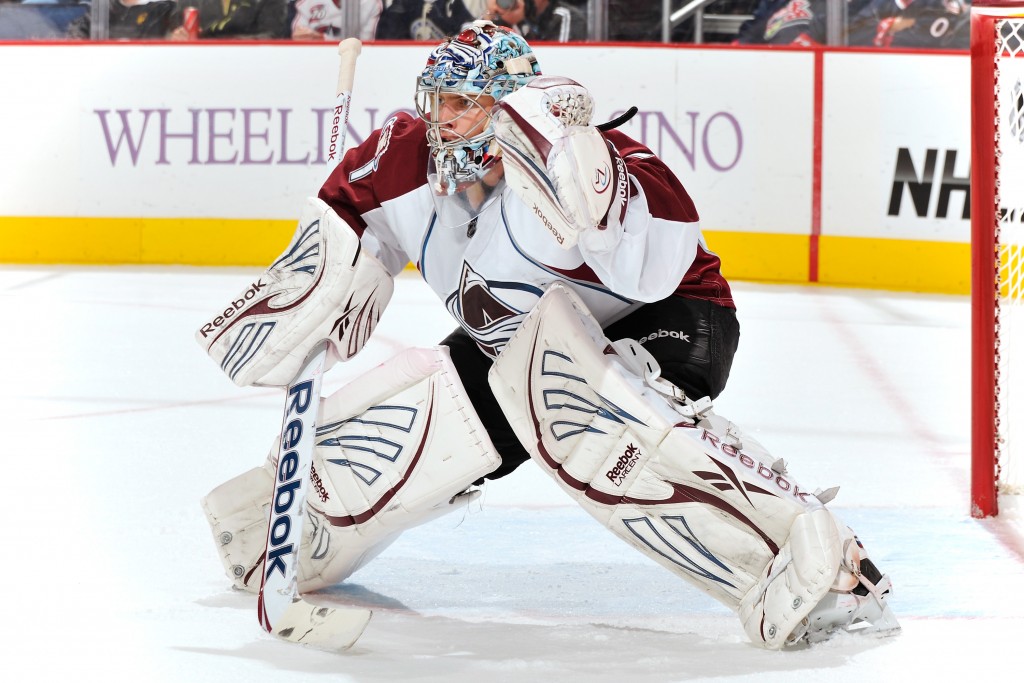 als. Tanguy now has 47 points in 55 games this season and could be a great pickup for the remainder of the season as the Flames push for the playoffs.

Carl Hagelin (forward): New York Rangers rookie Carl Hagelin has put together a fairly productive season with 14 goals and 35 points in 52 games with the Blueshirts. He has two goals and four assists over the last seven days and was also a plus-four, putting him at plus-23 on the season – second best on the team. H

Tyler Ennis (forward): Owned in only 33 percent of Yahoo Fantasy Hockey leagues, Ennis has fallen quite short of expectations this season thanks to a handful of injuries that have severely limited his ice time. However, Ennis still has 21 points in 37 games, including three goals and three assists over the past week. He was also a plus-six but only fired five shots on goal. Great shooting percentage, but not a lot of shots from the former first round draft pick.

Travis Hamonic (defense): The New York Islanders may be preparing for another long summer, but they sure have some good pieces to build upon in future seasons. Hamonic posted one power play goal and four assists over the past seven days, two of which came on the power play as well. Hamonic also accumulated 14 penalty minutes to up his season total to 71 PIM. In the short term, however, Hamonic likely won’t offer much value for the remainder of the Fantasy season.

Semyon Varlamov (goaltender): Owned in 65 percent of Yahoo Fantasy leagues, Varlamov posted three wins allowing only eight goals against. The Colorado Avalanche are working hard to hold onto that final playoff spot in the West, but the team has a tough schedule with important points on the line in the upcoming weeks with games against two games against the Calgary Flames and one against the San Jose Sharks – both teams who would love to overtake the Avs and catapult into the playoffs.