I know we wrote about the TotalOne LE stick back in December, but now we’re getting closer to the official release date. If you haven’t seen already, Ice and Inline Warehouse has the new Bauer Supreme TotalOne LE stick, and will begin shipping on June 15th. The TotalOne LE will be mostly red in color, and feature an interesting red and black weave in the blade. I’m not too crazy about the new sticks design, but it will be top notch in terms of performance, just like the original TotalOne stick. Both the grip version of the Bauer TotalOne LE, and the non-grip version, will come in at $229.99. Take a look at TotalOne LE below and let us know what you think! 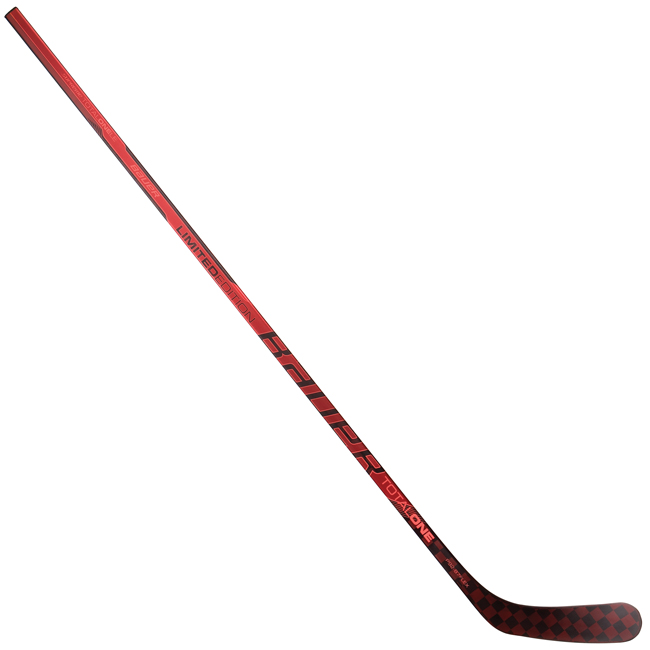